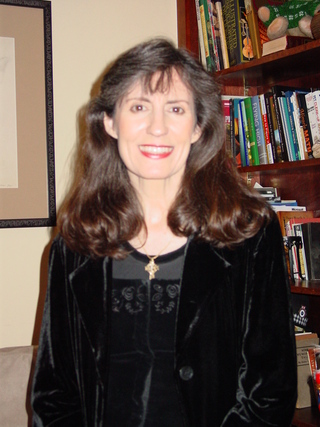 Nuala Galbari was born in Belfast, Northern Ireland in 1953, the daughter of a Royal Navy Lieutenant-Commander. She studied hospitality management at the Belfast College of Business Studies and acting at ILEA-Notting Hill Gate, London. In 1980, Nuala relocated to the United States attending Normandale College, where she continued her fine arts studies, and later, the Minnesota School of Business, where she studied design. She worked for nine years in a Minnesota advertising agency as Media Relations Manager and editorial writer. Nuala writes regularly for Airways magazine and Pleasant Living magazine. She is a member of the Authors Guild, New York, NY, and the Society of Children's Book Writers and Illustrators (SCBWI), Los Angeles, CA. She lives in Gloucester, Virginia.

The Woods of Wicomico
Animals gather and hatch a plan to save their woodland home.